A Proud Yet Humbling Journey

Founded in 2003 as Centre for Corporate Governance and Competitive Strategy by Vindel Kerr during his return to Jamaica from the University of Manchester, Manchester Business School, England, where he had only recently successfully completed the taught components of a Doctorate in Business Administration. He would then proceed to conducting research and completed dissertation. Dr. Kerr has since earned his doctorate and not a global consultant, advisor and keynote speaker on corporate governance.

“To be respected and recognized as the Caribbean’s premier provider of corporate learning and management consulting services by 2015”.

We are proud to report that this was achieved with six years of our establishment. 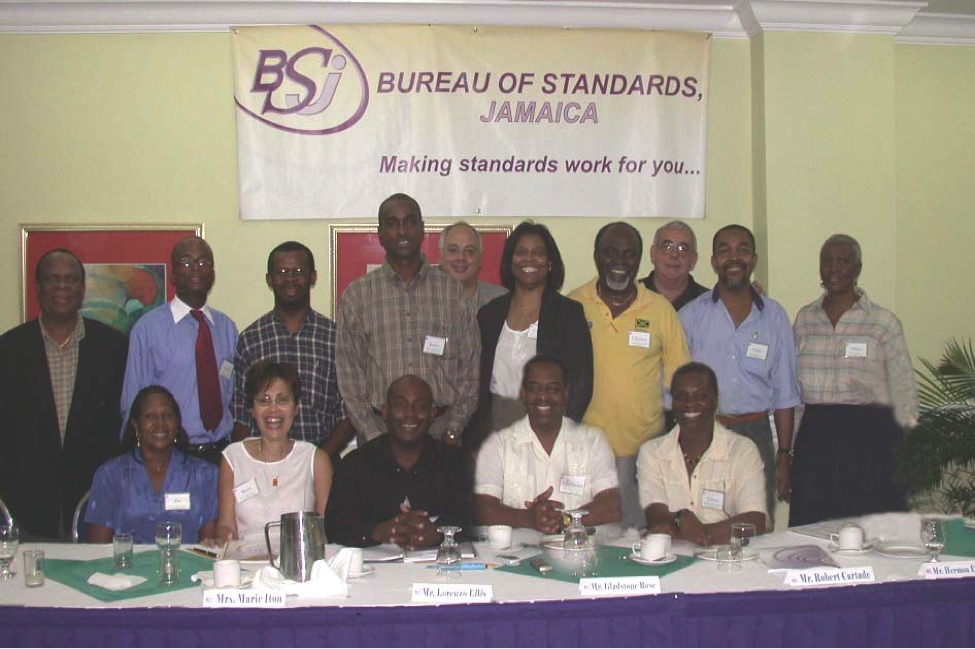 To-date, GovStrat has served over 750 clients in learning and development, consulting, advisory, recruitment and speaking engagements. In training, we have provided learning and development interventions for more than 8,000 members of Boards of Directors, C-Suite Executives (CEOs, CFOs, Chief Risk Officers, Chief Internal Officers, COO, inter alia) Senior Civil Servants and Government Ministers in 24 Countries spanning the Caribbean, South America and Southern Africa. GovSttrat is poised to unveil at least two other firsts, that will once again, address critical practice gaps in corporate governance and to the benefit of both the private and public sectors.